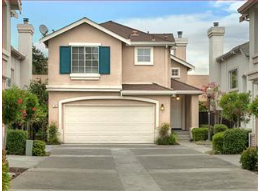 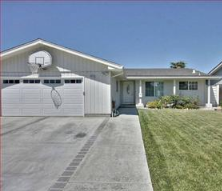 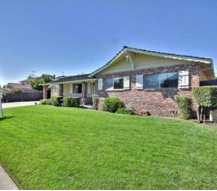 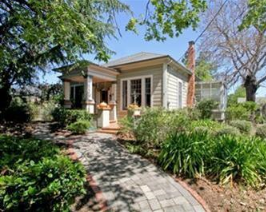 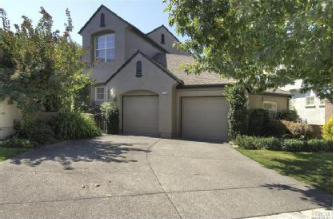 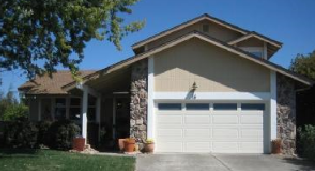 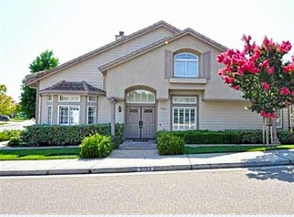 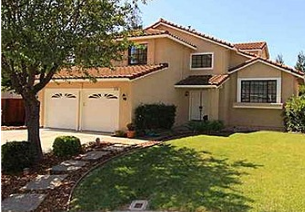 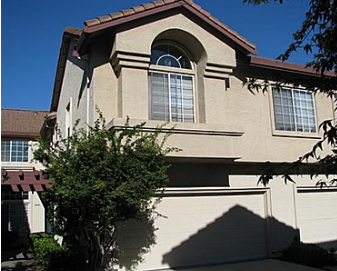 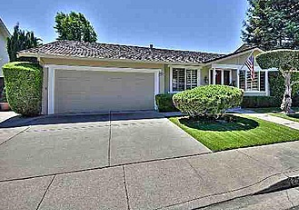 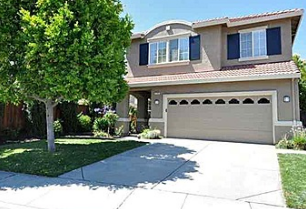 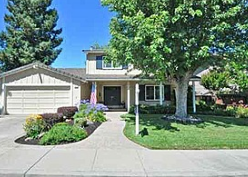 Economic reports this week were mostly positive. Industrial production and capacity utilization inched up. Single family housing starts and existing home sales rose substantially. The four-week moving average for both initial claims for unemployment and continuing claims continued to decline even though experts say there are flaws in the data that overstate the decline. All this was swamped by Fed Chairman Bernanke's assertion that the economy is not growing fast enough and therefore the Fed will not taper its quantitative easing policy as promised in September because GDP is growing too slowly. New job creation must be raised substantially to 200,000 or 250,000/month from 150,000 to reduce the 7.3% rate of unemployment more quickly. The current rate of PCE inflation of 1.2% is not a problem. This announcement caused interest rates to plummet and the stock market to soar to new heights. A battle between the president and Republicans continues over raising the debt ceiling. More than half the U.S. population continues to dislike Obama Care. Can Congressional Republicans get the president to cut back on some of his favorite government programs (especially Obama Care) in exchange for raising the debt ceiling? It isn't clear how this kerfuffle will resolve but it is likely that GDP will grow only around 1.5% to 2% for the year and not much faster next year.  For the week there were 14 positive trends offset by only 5 negative trends. The DJIA rose from 15,376 to 15,451.

MORTGAGE MARKET
The pace of both existing home sales and new construction has begun to return to historically normal levels. The threat of interest rates rising due to a tapering of the Federal Reserve's quantitative easing helped spur housing sales in August. According to the National Association of Realtors, total existing-home sales, which are completed transactions that include single-family homes, townhomes, condominiums and co-ops, rose 1.7% to a seasonally adjusted annual rate of 5.48 million in August from 5.39 million in July, and are 13.2% higher than the 4.84 million-unit level in August 2012. Sales are at the highest pace since February 2007, when they hit 5.79 million, and have remained above year-ago levels for the past 26 months. Housing production increased 0.9% to a seasonally adjusted rate of 891,000. While the housing market clearly appears to have stabilized, the degree of future growth is far from certain. On the positive side, single-family permits posted a 3% gain to 627,000 units - the best pace since May of 2008, indicating that builders are optimistic about future new home demand. There have been four consecutive months of improvement. Builder confidence in the market for newly built, single-family homes held unchanged in September with a reading of 58 on the National Association of Home Builders/Wells Fargo Housing Market Index (HMI). "While builder confidence is holding at the highest level in nearly eight years, many are reporting some hesitancy on the part of buyers due to the sharp increase in interest rates," said NAHB Chairman Rick Judson. On the negative side, underwriting guidelines may tighten with the implementation of the Dodd-Frank qualified mortgage rules in January and with the Fannie Mae and Freddie Mac's intensified focus on loan quality. While the expectations of lenders have not changed, the percent of audits will increase. "As rates go up, the credit box will try to be expanded, corners will be cut and that's when we will be on the front lines," Chris Mock, Freddie's vice president of quality control.

Rates were lower this week and are likely to stay lower for a while longer due to the Federal Reserve's announcement that they will extend quantitative easing. Last week, according to the MBA's Market Composite Index, there was an 11.2% increase in seasonally adjusted mortgage loan application from one week earlier. Most of the increase was due to an increase in refinances which were up 18% from the prior week, constituting 61% of total applications. Their purchase index increased 3%. According to Freddie Mac's Primary Mortgage Market Survey® , the 30-year fixed-rate mortgage averaged 4.50% with an average 0.7 point for the week ending September 19, 2013, down from last week when it averaged 4.57%. A year ago at this time, the 30-year fixed-rate mortgage averaged 3.49%.

CONCLUSION
The stock and bond markets were stunned and pleased with Bernanke's announcement that QE3 will continue unchanged over the near term. But a battle between the president and Congressional Republicans continues over raising the debt ceiling. The bottom line for all these interactions is continued mediocre growth for the economy of around 1.5% to 2%.

Access Mortgage Research was founded in 1991 to provide research to the mortgage industry. For more details see www.accessmrc.com or phone 410-772-1161 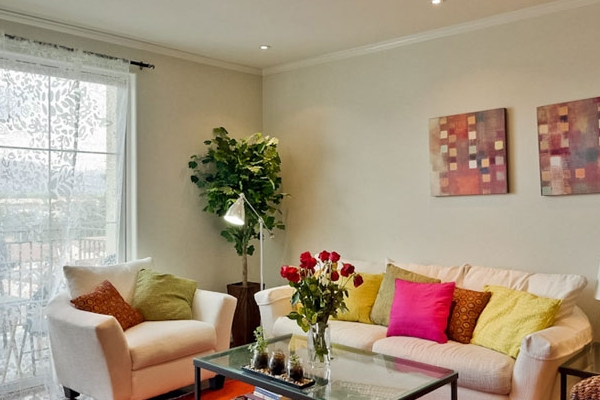 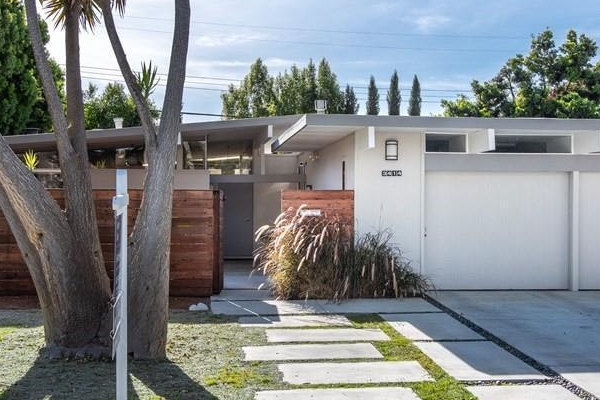 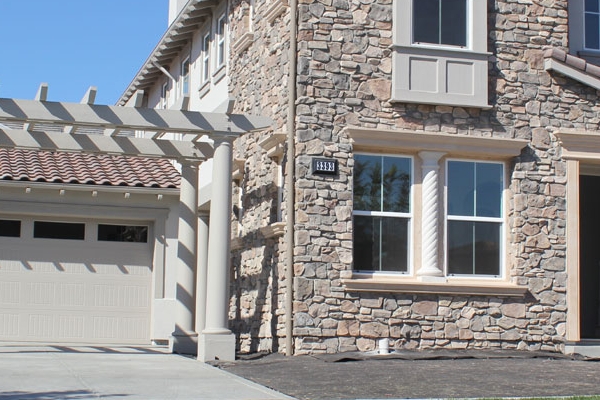 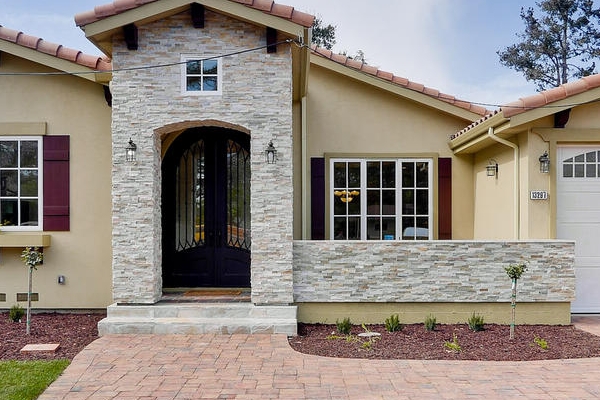 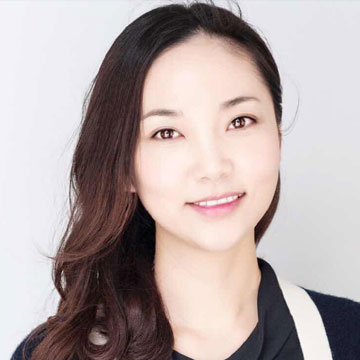 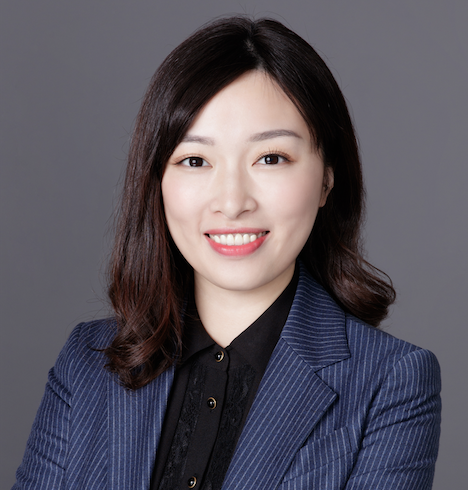 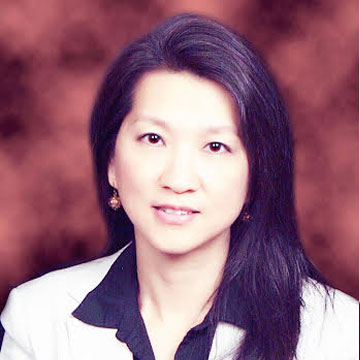 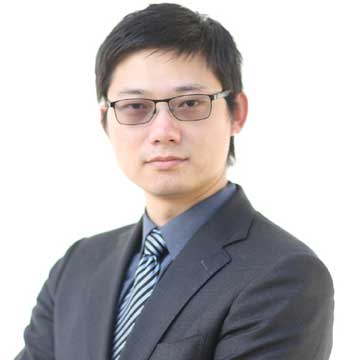